When the first refugees, immigrant workers from Bangladesh and Sub-Saharan countries, were fleeing from violence in the Benghazi region of Libya, photographer Fabio Bucciarelli recognized the tremendous suffering and intractable situation facing refugees. Even before the NATO intervention in Libya, hundreds of men and women were struggling to flee the conflict: a river of souls who came to Libya to work and found themselves in limbo, in a foreign country torn by war, with no way of returning home.

A year later, he saw the same frightened glances and broken dreams along the border between Syria and Turkey: Syrian citizens fleeing from violent battles between Assad’s government and the Free Syrian Army. The beginning of a mass exodus that has now seen over seven and a half million Syrians displaced, making the current displacement of people the largest refugee migration since the Second World War.

In the last five years, Fabio has dedicated himself to documenting the causes and consequences of this stream of humanity fleeing conflict. His work has taken him from the Italian island of Lampadusa, to Syria, Turkey, Iraq, Egypt, Serbia, Macedonia and to the small Greek island of Lesbos where refugees continue to arrive from Turkey by the boatload every day. 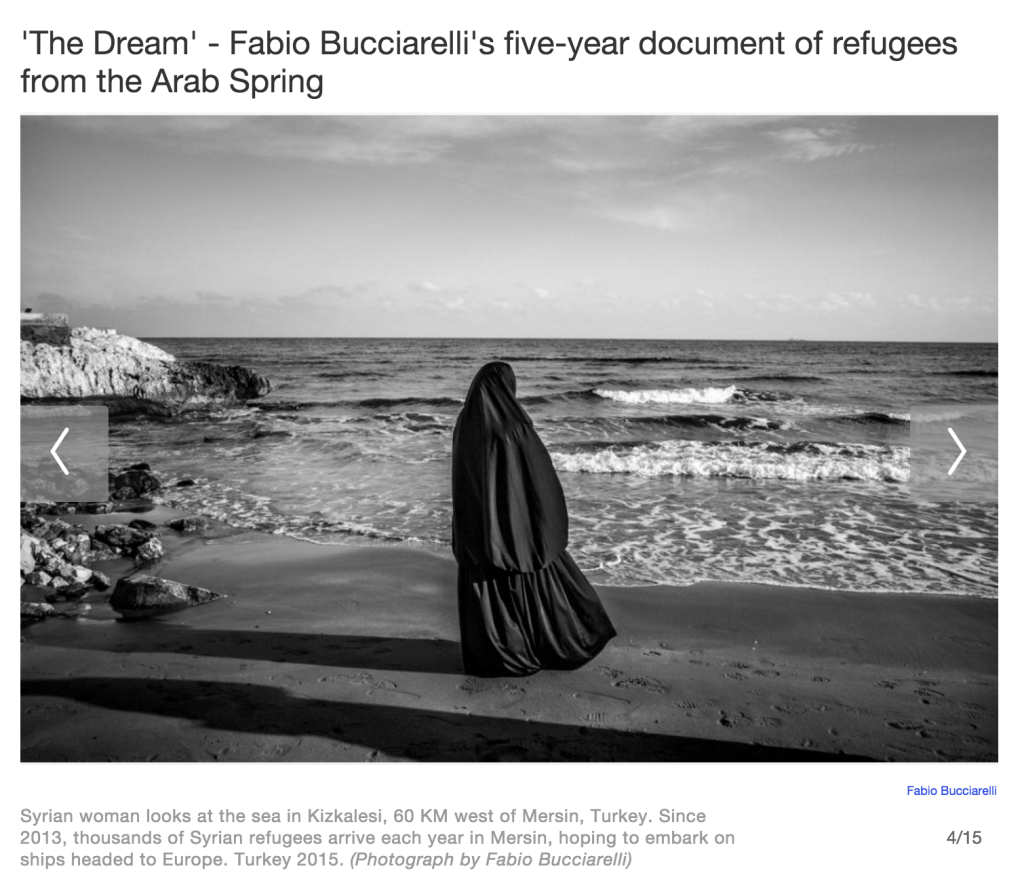 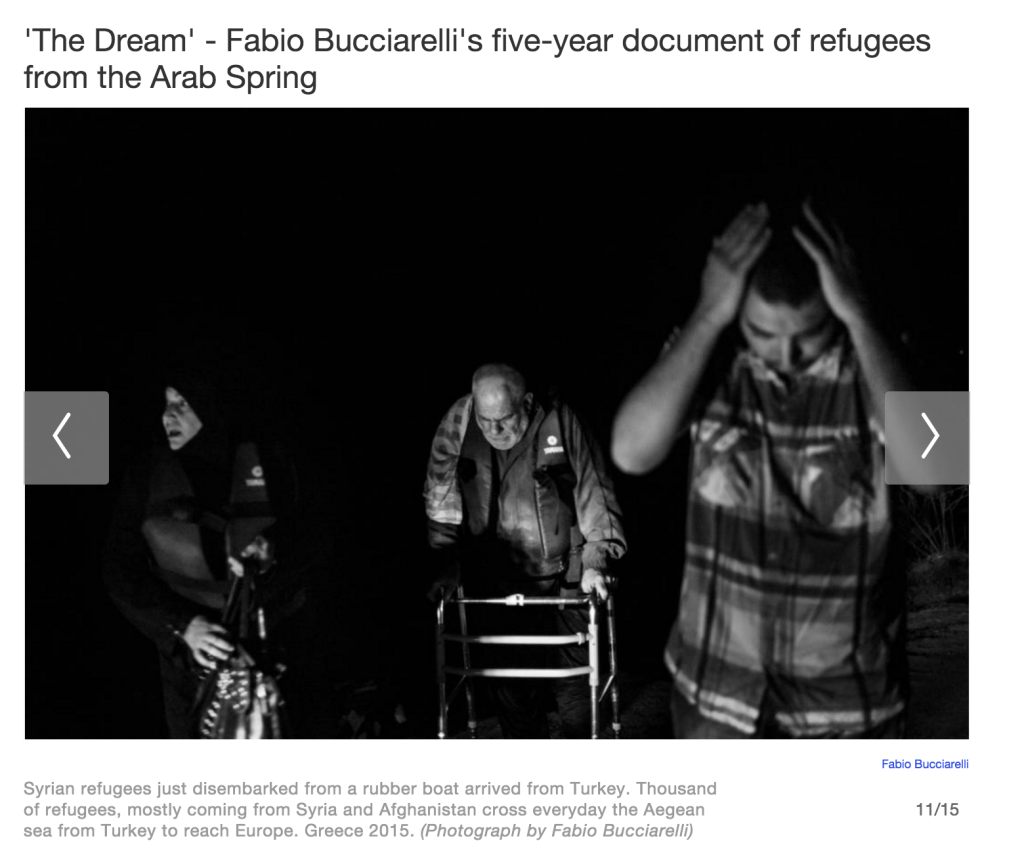